‍Clay is built on the belief that the mundane can be automated away, that each individual is deeply creative, and that there is immense possibility in expanding this creativity by making programming more accessible.

With 20 million developers in the world, but over one billion spreadsheet users, we're driven to expand access to programming to an order of magnitude more people, starting with a spreadsheet. 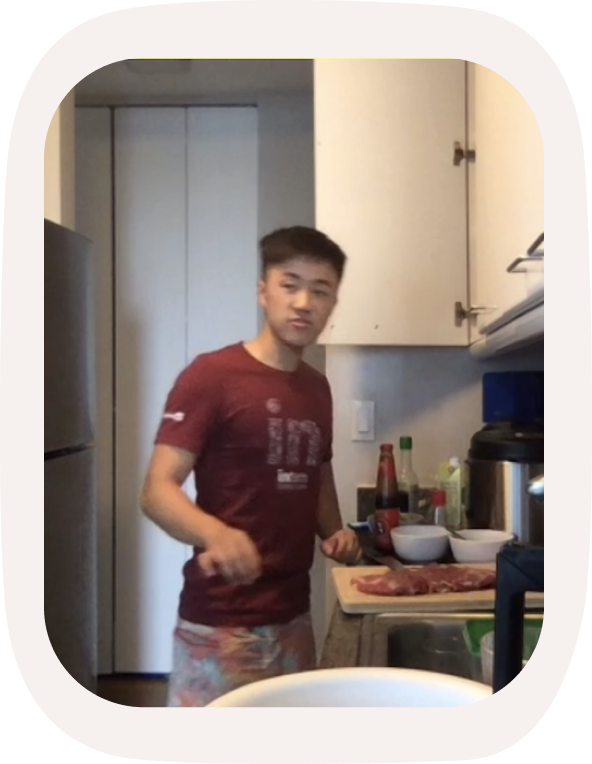 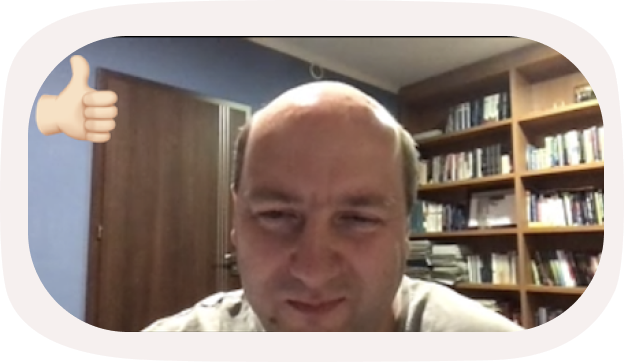 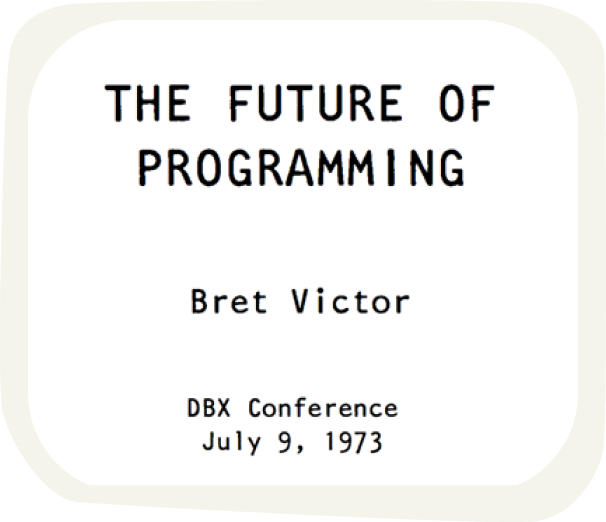 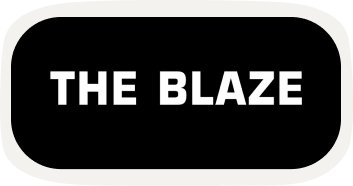 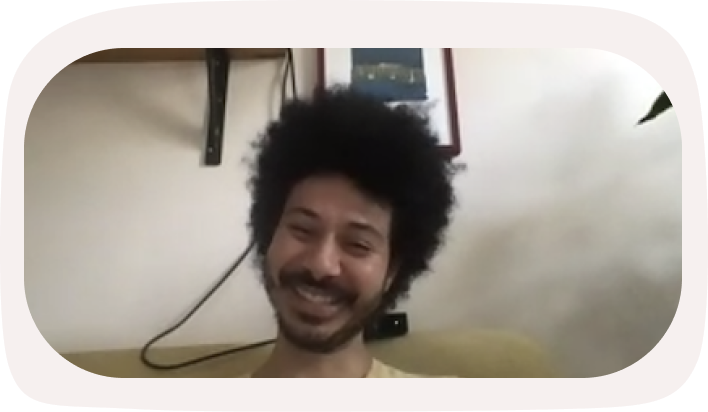 People and things that
bring joy each day 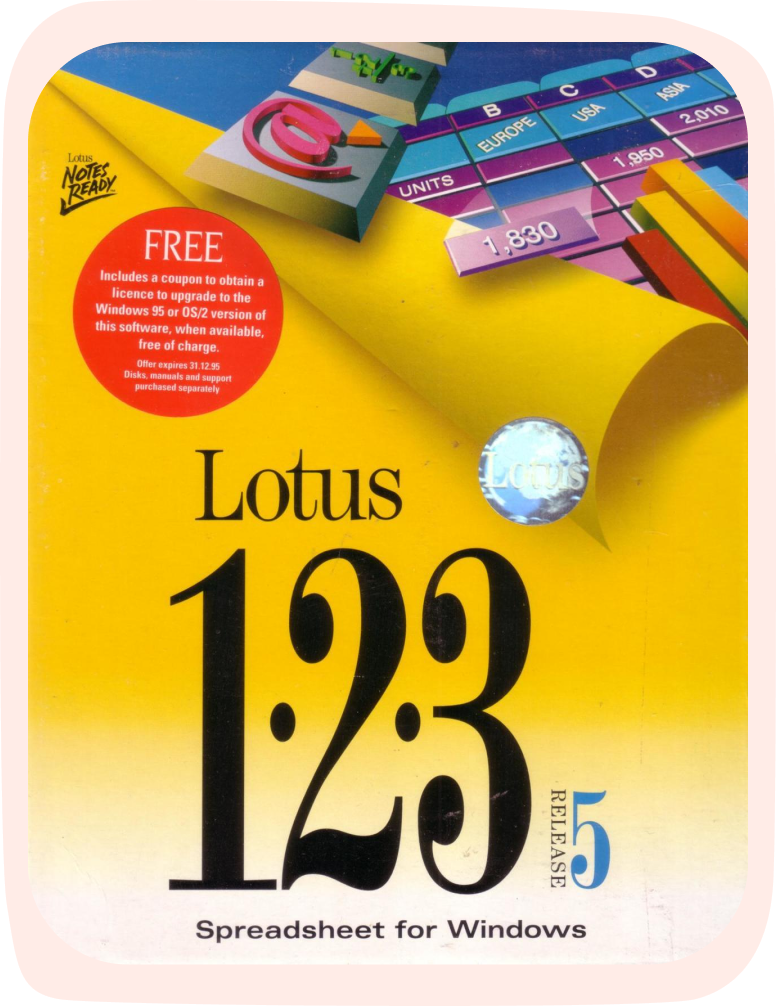 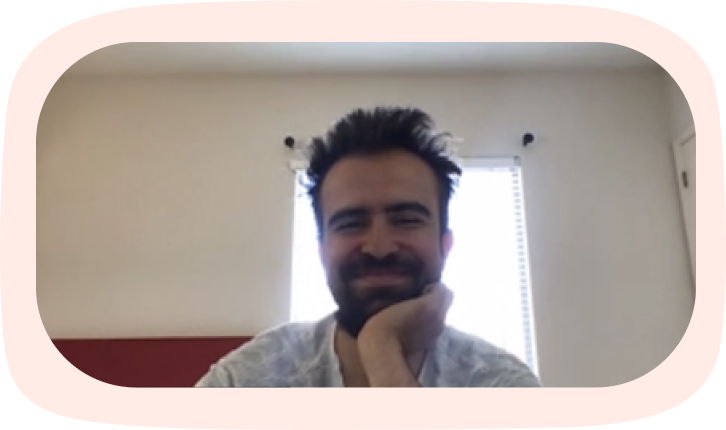 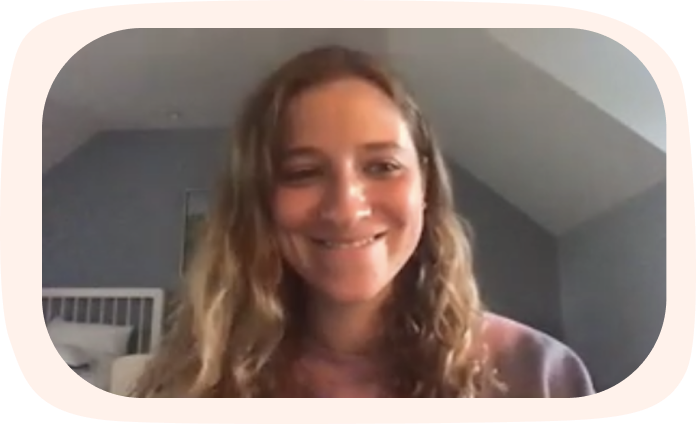 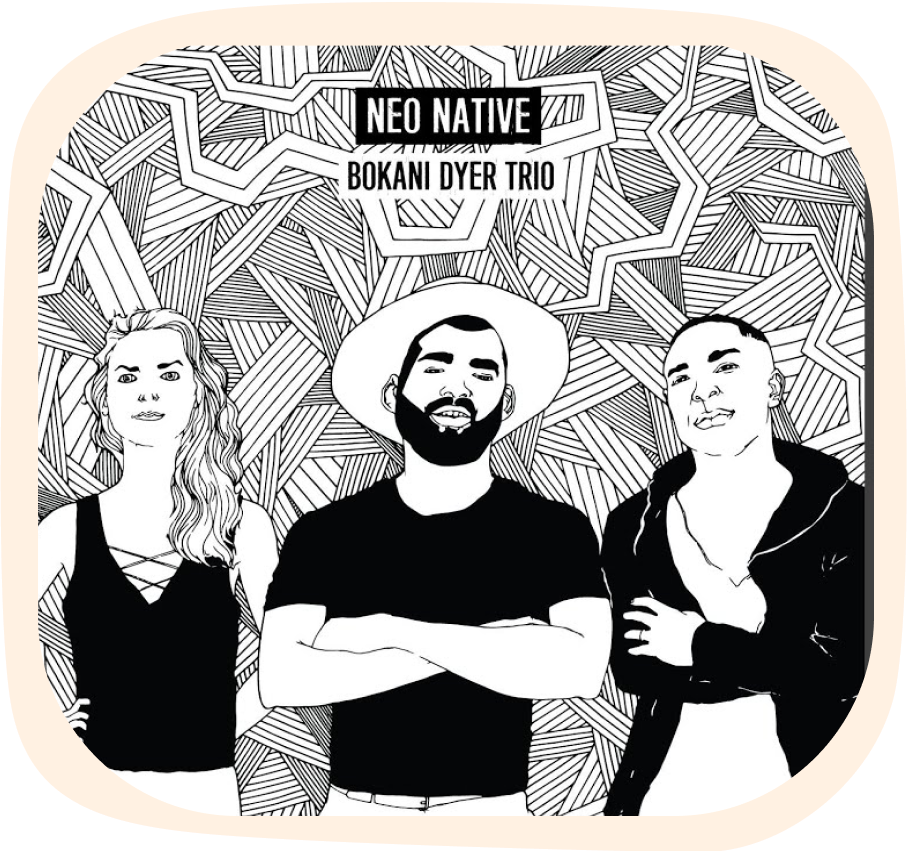 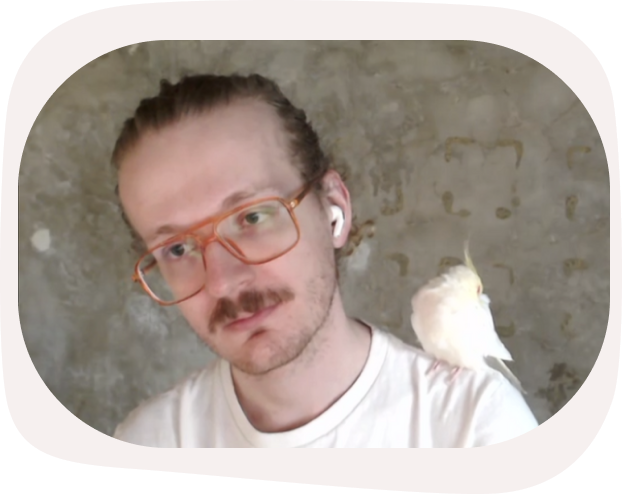 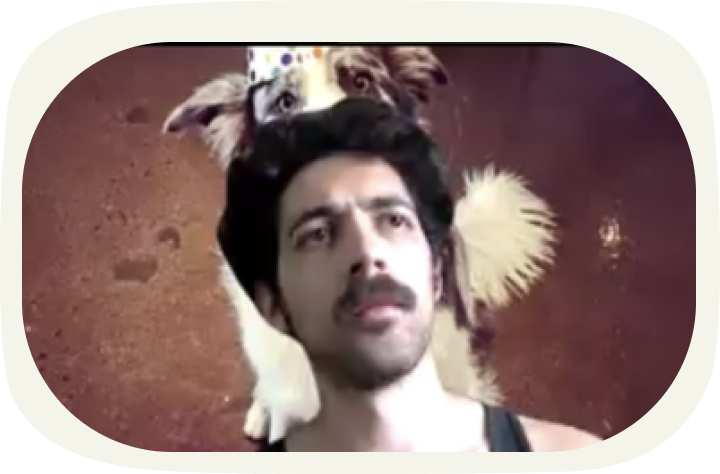 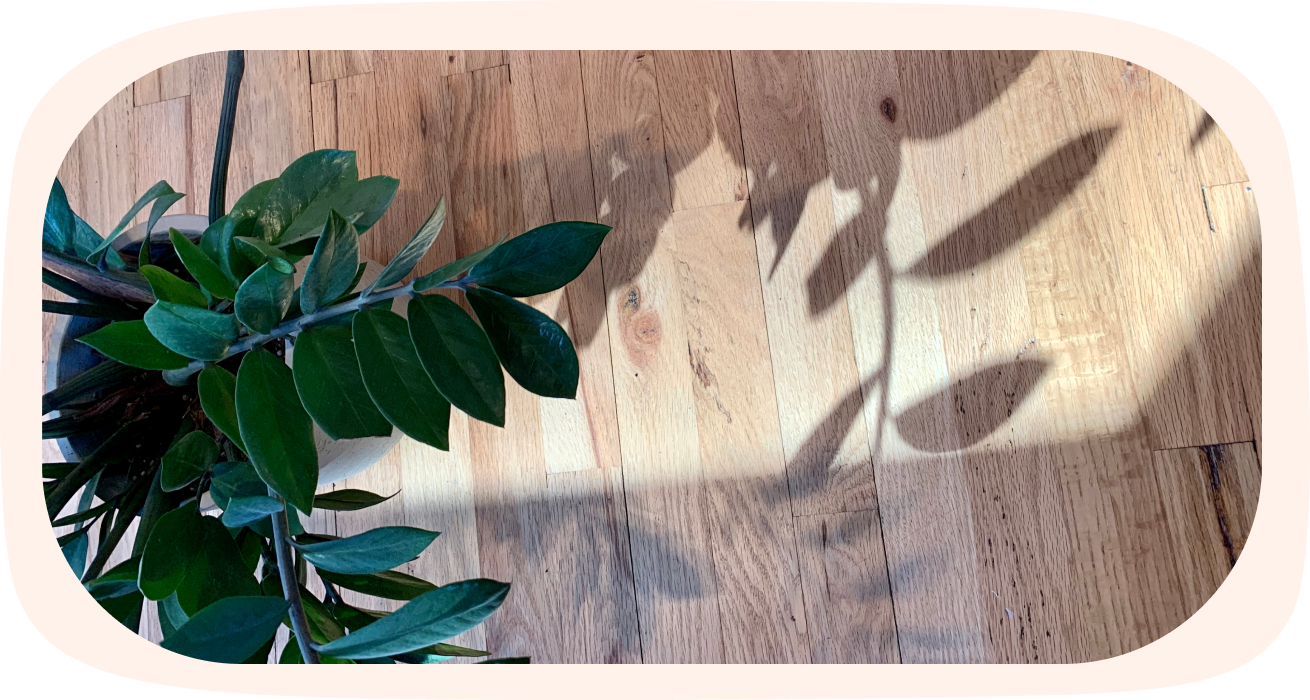 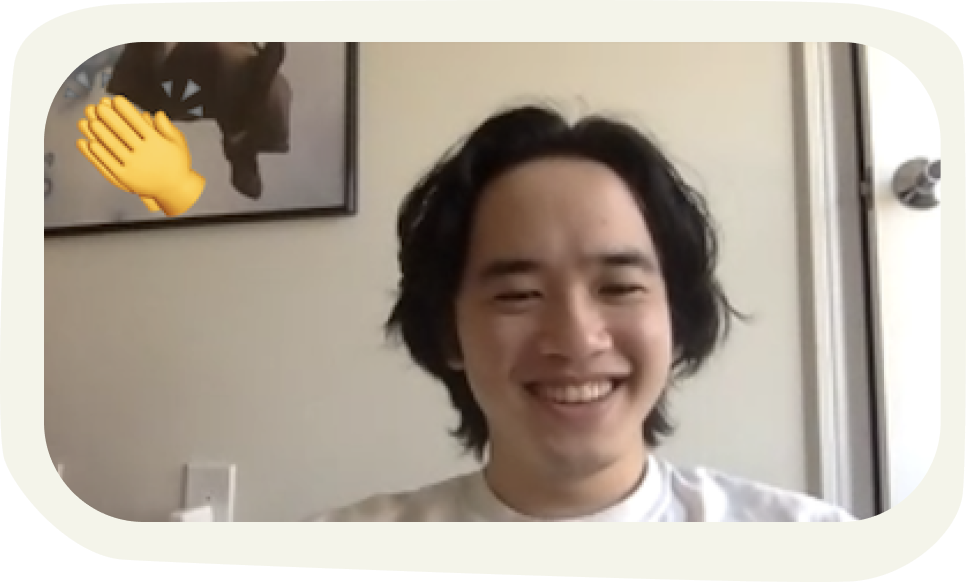 If these roles don't feel like a fit and you're intrigued by what we're building, send us a note on joinus@clay.run.

Thank you! Your submission has been received!
Oops! Something went wrong while submitting the form.